UK – Optis v. Apple: a look at what counts 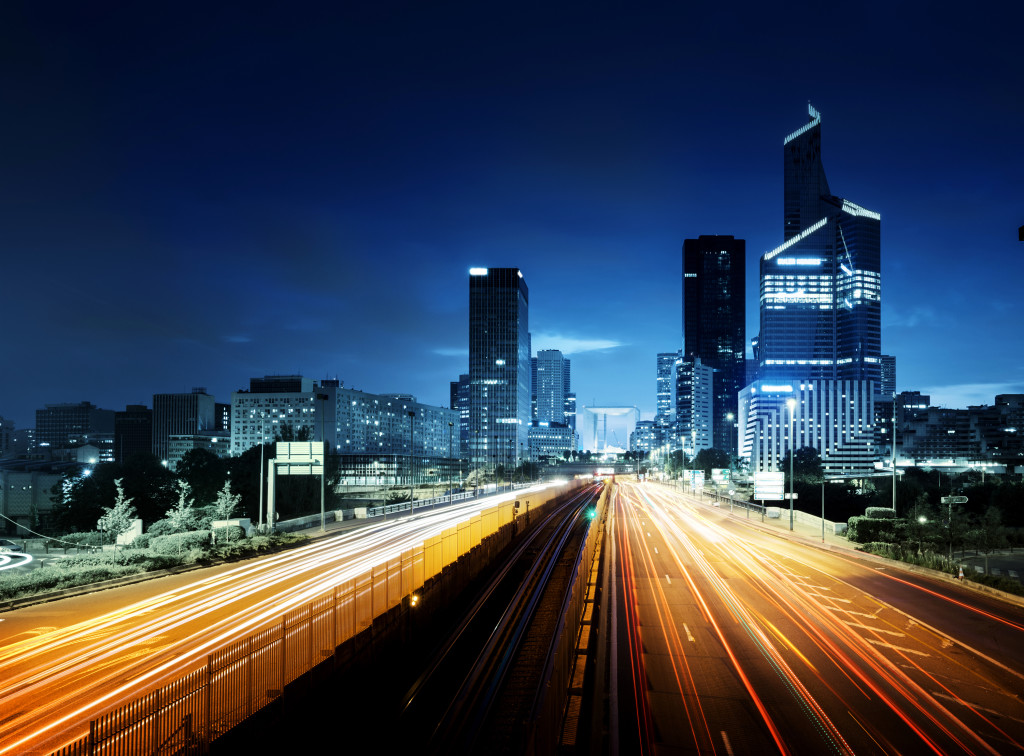 The Court of Appeal judgment concerned Apple’s appeal in relation to whether a piece of prior art, referred to as InterDigital, anticipated claims 1, 6, and 9 of Optis’ European Patent (UK) No. 2 229 744. Birss LJ found in favour of Optis and dismissed the appeal.

When a transmitter (e.g. a mobile phone mast) sends a stream of data to a receiver (e.g. a mobile phone) in a mobile network, it does so by dividing the data stream into separate units known as PDUs. A PDU includes a string of bits known as a header. The header contains information including what is called the sequence number which identifies each unique PDU. In this way, the receiver can correctly order PDUs and determine whether a PDU is missing. The receiver can provide status reports to the transmitter; these reports acknowledge (ACK) receipt of PDUs and negatively acknowledge (NACK) to indicate that a PDU has not been received and so should be sent again. A transmitter will ask for a status report by requesting a poll. One of the bits in the PDU header is a poll bit which, when received in a certain state, instructs the receiver to send a status report.

The patent and prior art focused on two criteria that would trigger a poll: the counter-based trigger and the window-based trigger. In a counter-based system, the number of PDUs transmitted is counted and a poll is requested when a predetermined value has been reached. UMTS (3G) uses 12 bits for the sequence number (giving 4096 possible numbers); if a transmitter runs out of available PDU sequence numbers then the system will stall. A window-based system uses the equation below to track the percentage of sequence number resource used, and so indicate how much is still available.

In the equation, VT(S) represents the sequence number of the next PDU to be transmitted. VT(A) represents the sequence number of the last in-sequence acknowledged PDU (i.e. all PDUs with a sequence number lower than VT(A) must have been ACKed). VT(WS) represents a pre-defined size of the transmission window. The equation determines the difference between VT(S) and VT(A) as a proportion of the predefined window size VT(WS) expressed as a percentage. A poll is triggered when J reaches a specified value to indicate the window is near to filling up. Broadly, the window-based approach is more complicated to implement but more accurate than the counter-based approach.

Claims 1, 6, and 9 of the patent were relevant to the appeal. Claim 1 was a method of requesting a status report by counting PDUs; claim 6 added the step of resetting the counter; claim 9 added the feature of resetting the counter when a threshold was met. Apple argued that these claims were anticipated by InterDigital, which disclosed a window-based approach to triggering a poll. Whether or not this was correct turned on properly construing the meaning of “counting”, “resetting”, and “when”.

Birss LJ held that the patentee would be understood to be drawing a distinction between counter-based mechanisms and window-based mechanisms. It was acknowledged that VT(S) is incremented when a PDU is transmitted and that this did look like counting. However, it was held that tracking the variable was not the same as counting transmitted data units. Similarly, Birss LJ rejected Apple’s argument that [VT(S)-VT(A)] was counted. Apple’s best point on this issue was said to be their argument for adopting a purposive construction to the claims. However, it was held that the window-based method and counter-based method were not equivalent and the skilled reader would understand that the claims were not intended to cover a window-based approach.

In relation to “resetting”, Apple argued that in a window-based system, [VT(S)-VT(A)] would abruptly go to zero and this amounted to a reset. Birss LJ explained the correct construction of the term “reset” and held that to have a reset the change in value had to arise from something distinct from ordinary changes in values resulting from any alleged counting itself. The abrupt changes in [VT(S)-VT(A)] resulted from the ordinary operation of the window-based system and therefore this did not amount to a reset.

In relation to “when”, Apple argued that this meant “in consequence of” rather than “immediately upon”. Apple’s position was that whilst their interpretation may result in some superfluous polling, it would at least reduce it. At appeal, Birss LJ questioned whether the trial judge was correct to hold that the purpose of claim 9 was to avoid superfluous polling altogether, or merely reduce polling. Ultimately Birss LJ rejected Apple’s arguments. On looking at the patent as a whole, Birss LJ found that it was more consistent with the overall teaching of the patent for a reset to take place immediately upon a threshold being reached.

All three points of construction went against Apple. The result was that the appeal was rejected and Interdigital was found to not anticipate claims 1, 6, or 9 of the patent.