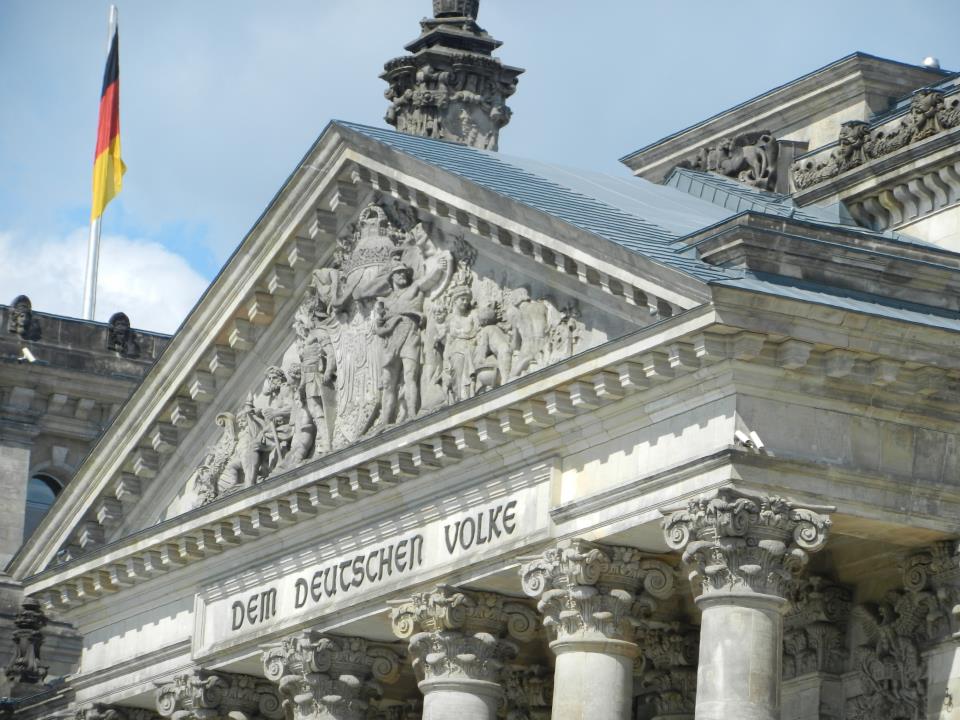 On 24 April 2015 Borgarting Court of Appeal rendered its decision in a case between Genentech (appellants) and Hospira (respondent) regarding parts of the claims of Genentech’s patent NO 323557. The relevant patent claims concerned a lyophilized formulation of the monoclonal antibody huMab4D5-8 (trastuzumab) with various excipients.

Prior to the court case, the relevant independent claim concerned a lyophilized formulation of a monoclonal antibody, a lyoprotectant and a specific molar ratio between antibody and lyoprotectant. Before the District Court, Genentech filed two alternative claim sets, where the narrowest claim only concerned huMab4D5-8. The District Court found that both the alternative claim sets as well as the disputed granted claims were invalid.
While appealing the District Court’s decision, Genentech simultaneously filed for a claim limitation before the Norwegian Industrial Property Office (NIPO). NIPO granted the limitation, thus the disputed claims before the Court of Appeal was now limited specifically to the monoclonal antibody huMab4D5-8.

However, the Court of Appeal found that the limited claim set which NIPO had granted was invalid. The Court of Appeal held that even if there are many choices which must be made during the formulation process and many excipients must be evaluated, the formulation according to limited claim 17 was nothing more than a result of a routine approach to the problem based on a screening of excipients known to a skilled person at the priority date, and the formulation was nothing more than the use of a commonly known technique. There was thus nothing inventive about the claim

The Court of Appeal also found that several of the dependent claims lacked inventive claims. Concerning the most limited claims, which inter alia featured a molar ratio of approximately 360 mole trehalose to 1 mole huMab4D5-8, the majority (the professional judges) did not see the need to evaluate whether the claim was obvious, since it lacked basis in the application as filed. The minority (the expert lay judges) found the claims to be inventive, but like the majority also held these claims to be invalid.
The decision is final.