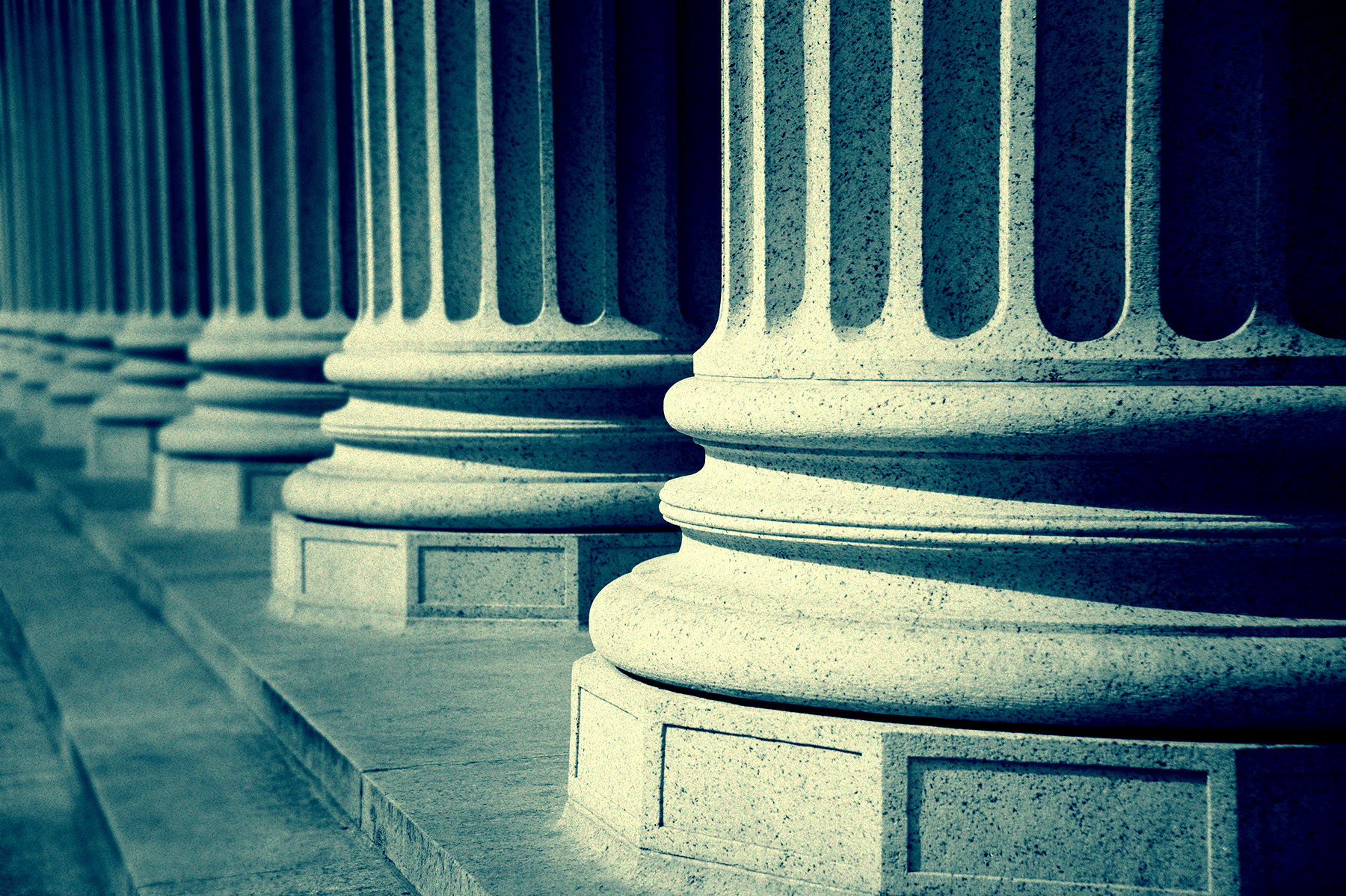 The 2017 Young EPLAW Congress gave 20 volunteers the opportunity to participate in the project launched in 2013, called “How to plead a case” and kindly hosted again by HOYNG ROKH MONEGIER Brussels.

During this mock case, two panels of two Board members sitting as mock judges each heard five sets of plaintiffs and defendants counsels arguing a case according to the Rules of Procedure of the Unified Patent Court.

All of the volunteers obviously spent time on preparation, raised interesting arguments and performed orally well.

Each panel designated the “best” performance in all these respects, which, this year, was given by our two winners:

As announced during the General Assembly of EPLAW in November 2016, and for the first time this year, each  winner is awarded a prize of 1000 Euros.

Congratulations to all those who participated.