This decision, which relates to a biosimilar, sheds further light on the scope of the Bolar exemption in France, which confirms to be broad; it also shows that French preliminary injunction proceedings cannot be a way to obtain control measures in the absence of actual or imminent infringement.

This decision was issued by the tribunal de grande instance de Paris in the framework of preliminary injunction proceedings started by Sanofi-Aventis Deutschland (hereafter “Sanofi”) on the basis of a French supplementary protection certificate covering insulin glargine and protecting its product Lantus until 5 May 2015 against Lilly France which has developed a biosimilar of Sanofi’s Lantus and takes an active part to the work necessary to obtain marketing authorizations in various countries of the world for this biosimilar (hereafter “BIV”).

The decision emphasizes that Lilly France reiterated the undertaking taken by its parent company through its English counsel before the litigation, on 3 July 2014, not to infringe Sanofi’s supplementary protection certificate on insulin glargine; it points out that Lilly France “specified that it undertook not to market, even after 5 may 2015, the BIV products that it would have imported, manufactured, transshipped, used or held in France before that date”.

As a result, Sanofi did not request a preliminary injunction: it was only seeking the production of documents and information, in particular the communication of “four stock inventories and four inflows and outflows charts, listing all and every insulin glargine and insulin glargine products imported in, manufactured in, held on and exported from its Fegersheim site” over four time periods from 30 July 2014 to 5 May 2015, “a list of the quantities of insulin glargine and insulin glargine products transshipped through France from 30 July 2014 to 6 May 2015”, and “the documentation demonstrating that these products have been or will be used only for what is strictly necessary and required to obtain marketing authorisations” to check that Lilly France would comply with its undertaking.

The broad scope of the Bolar exemption in France

French Bolar exemption is provided by Article L. 613‑5 d) of the French Intellectual property code which states that:

“The rights afforded by the patent shall not extend to:

The decision states that Lilly France has the right to perform the acts necessary to obtain marketing authorizations outside France and notes that this right was admitted by Sanofi-Aventis Deutschland.

It explains that Sanofi considers that the Bolar exemption should apply only to the quantities of products strictly necessary and required for obtaining one or several marketing authorizations and that the importation, manufacturing or detention of products in excess would be an infringement.

But the French judge refused to get into the discussion relating to the quantity strictly necessary for the required tests, trials and process validation: she considered sufficient to note that Lilly France undertook not to sell, even after 5 May 2015, insulin glargine products made, imported or detained in France before this date and that Sanofi had not proved any infringing sales.

Sanofi’s claims for communication of information were based on Article L. 615‑3 of the French intellectual property code which reads:

“Any person with authority to bring an action for infringement may, in preliminary proceedings request the competent civil court to order, under a penalty of a daily fine if necessary, against the alleged infringer or intermediaries whose services it uses, any measure aimed at preventing an infringement about to be committed against rights conferred by the title or aimed at stopping any further allegedly infringing act. […] The court, in preliminary or ex parte proceedings, may order the requested measures only if evidence, reasonably accessible to the claimant, make it likely that its rights are infringed or that such infringement is about to be committed.”

The control measures requested by Sanofi-Aventis Deutschland are refused by the judge on the grounds that the decision shows that the above article allows measures only in case of actual or imminent infringement.

The decision also refers to the proportionality principle when it notes that the measures requested by Sanofi “can be compared with saisie‑contrefaçon measures that would continue over time and enable an out‑of proportion control of a competitor activity”.

It also refers to the protection of confidential information when it states that the measures requested by Sanofi would make it possible, “outside of any act of infringement, to obtain documents on the manufacturing process of its most direct and most advanced competitor in the production of the biosimilar product of insulin glargine”.

Read the decision (in French) here.

Read the decision (in English) here. 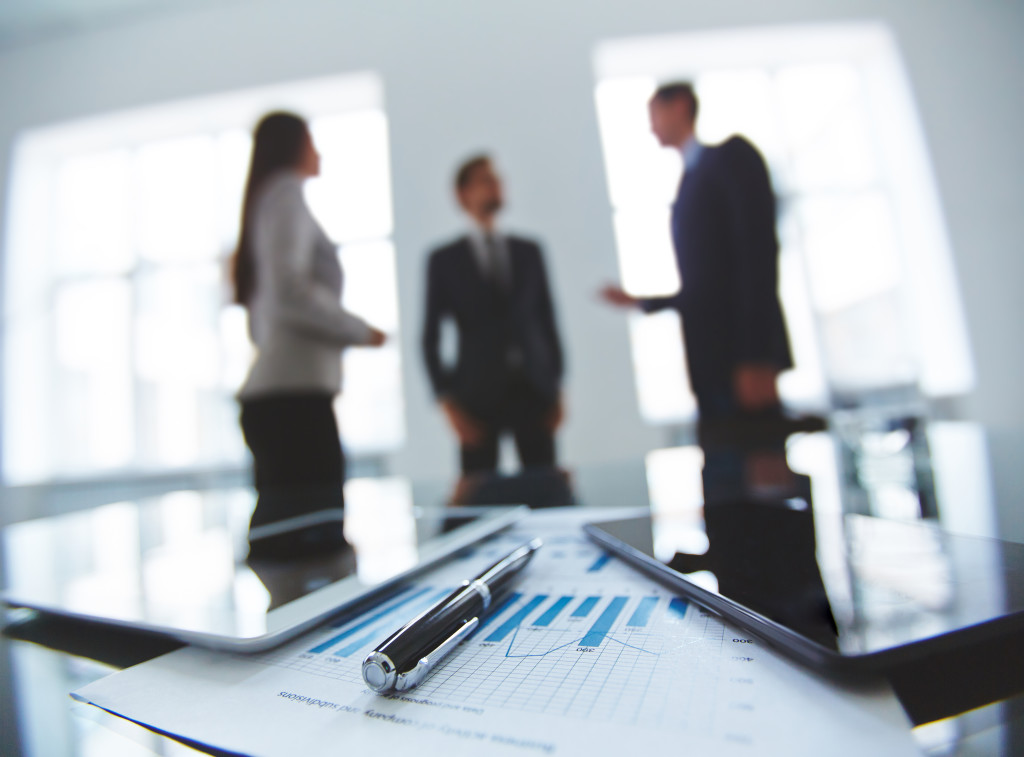 UK – Kwikbolt v. Airbus / Applying the “inventive concept” to the doctrine of equivalents 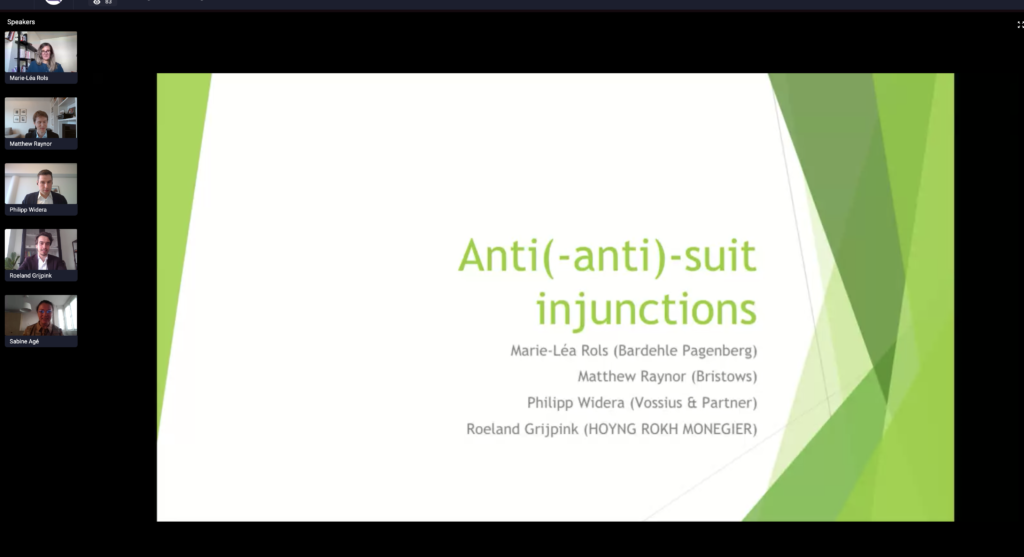