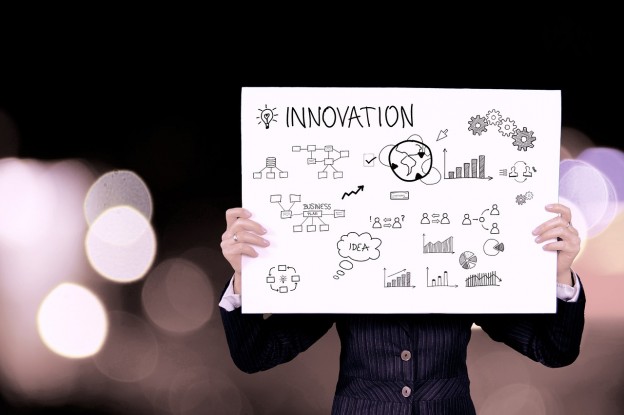 On July 25, 2015, the Official Spanish Gazette published the new Patent Act, Act 24/2015, which will replace the existing Act 11/1986. Since its promulgation –motivated at the time by Spain’s adhesion to the European Economic Community and the need to adapt its obsolete patent legislation to the needs imposed, among others, by the European Patent Convention-, the 1986 Act has merely undergone certain modifications, despite the substantial changes in the national economic and business landscape.

There was an urgent need to update the legislation and adapt it, once again, to the new international environment. On this occasion, given the magnitude of the required changes, the legislator considered it appropriate to draft a new law, although in view of its importance and the need of further regulatory development, the entry into force will be deferred until April 1, 2017.

Some of the aspects of the new patent regulation that could stir considerable interest are briefly explained here below.