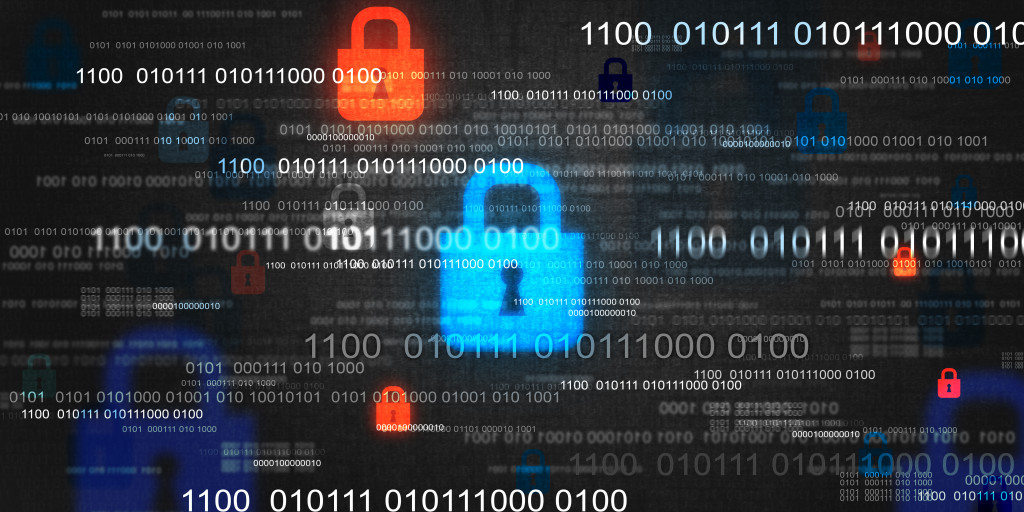 In light of the recent approval of the Law on Trade Secrets, which entered into force in March 13th, 2019, which transposes the Directive on the protection of undisclosed know-how and business information (trade secrets), the Courts of Barcelona have issued a Protocol of Trade Secrets Protection.

This Protocol has been issued by the Commercial Courts of Barcelona on November, and responds to the need to establish homogeneous procedural practices in the procedural treatment to be given to information that may be considered as secret or confidential in the framework of a judicial procedure.

The scope of this Protocol is quite broad. It covers not only those proceedings in which the possible violation of business secrets is prosecuted as unfair conduct under Law on Trade Secrets, and under the Unfair Competition Act, but also for all other civil and commercial proceedings in which, whatever its object, it is declared that certain information filed with the Court constitutes a secret.

A copy of the entire contribution can be read here.