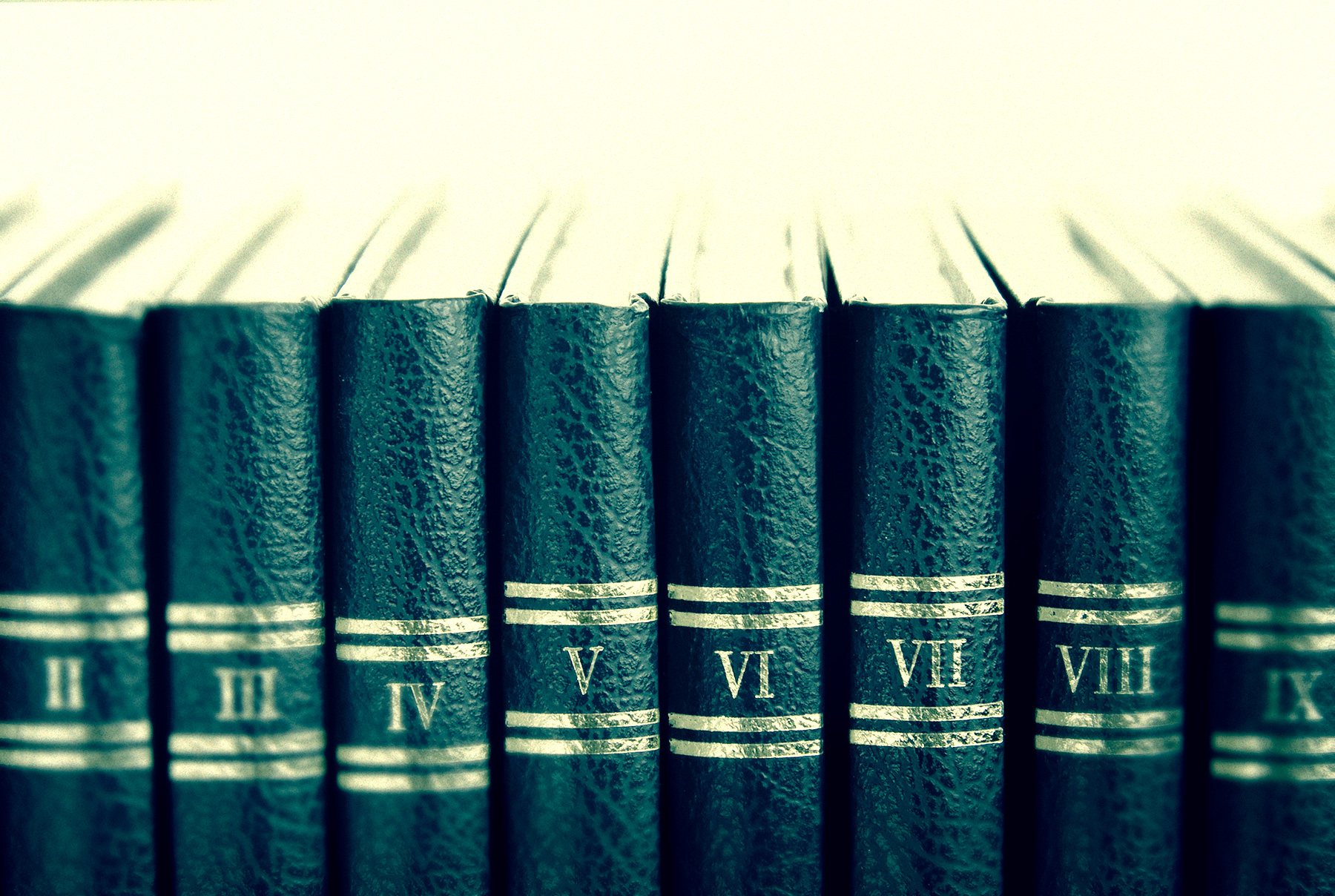 Is there a future for European patent litigation initiatives after the EUCJ opinion of 8 March 2011?

The European Patent Lawyers Association (EPLAW) whose members are the principal patent litigation lawyers active in Europe has during the ten years of its existence actively supported the efforts exerted at various levels to create a Community (Unitary) Patent for the European Union and to create a Central European Patent Court System.

In 2009 the Council, at the request of the Commission, submitted a draft Agreement for the creation of a European and Community Patents Court (PC) to the Court of Justice of the European Union (EUCJ) for an opinion on the compatibility of this draft Agreement with EU law.

Further to this request, in yesterday’s (8 March 2011) opinion 1/09, the EUCJ held that the draft Agreement is not compatible with EU law. The fact that the proposed PC will be outside the institutional and judicial framework of the EU seems to be the problem underpinning several of the EUCJ’s more concrete objections. The opinion stresses (1) that the EU member states are deprived by the draft Agreement of the ability to cooperate with the EUCJ by means of referral of relevant EU law questions, and (2) that there is no sanction provided for if the PC does not refer such questions to the EUCJ.

In order to fully appreciate its consequences the opinion deserves thorough legal analysis.

What is clear at first sight is that the draft Agreement submitted to the EUCJ would have to be substantially changed to meet the objections of the EUCJ. Will such changes be possible under EU law and would such changes still satisfy the needs of the stakeholders? Certainly, consideration and discussion of these questions will need time, delaying progress for a considerable time.

Any future agreements, it would seem, must have a mechanism similar to the power of the Commission under the Treaty to ensure that the PC indeed uses its powers to refer questions of interpretation to the EUCJ. Furthermore, for private parties damaged by a failure of the PC to make a referral to the EUCJ, there must be a possibility to claim for damages suffered as a consequence of such failure.

Perhaps these objections are interrelated such that the deficiencies regarding the requirement to refer may be largely overcome when adequate sanctions for failure to refer are inserted.

EPLAW does not regard the opinion as a veto of international cooperation for a European Patent Judiciary.

EPLAW has welcomed the recent EU Council initiative (December 2010) to move forward with the project of a Unitary Patent in the form of an Enhanced Cooperation by EU member states willing to participate in such cooperation. This project will have to take into account the views expressed in the EUCJ’s opinion, of course.

EPLAW will continue to actively participate in the ongoing discussions.

There will be ample opportunity for EPLAW members to discuss the impact of the 8 March 2011 opinion amongst themselves. The first opportunity will be for Young EPLAW members in Brussels on May 9. In the meantime members are invited to submit their thoughts for publication on our blogspot (EPLAWblog) and our website.

Response from French Presidency – 06/11/2008 and translation

Letter from EPLAW to French Presidency