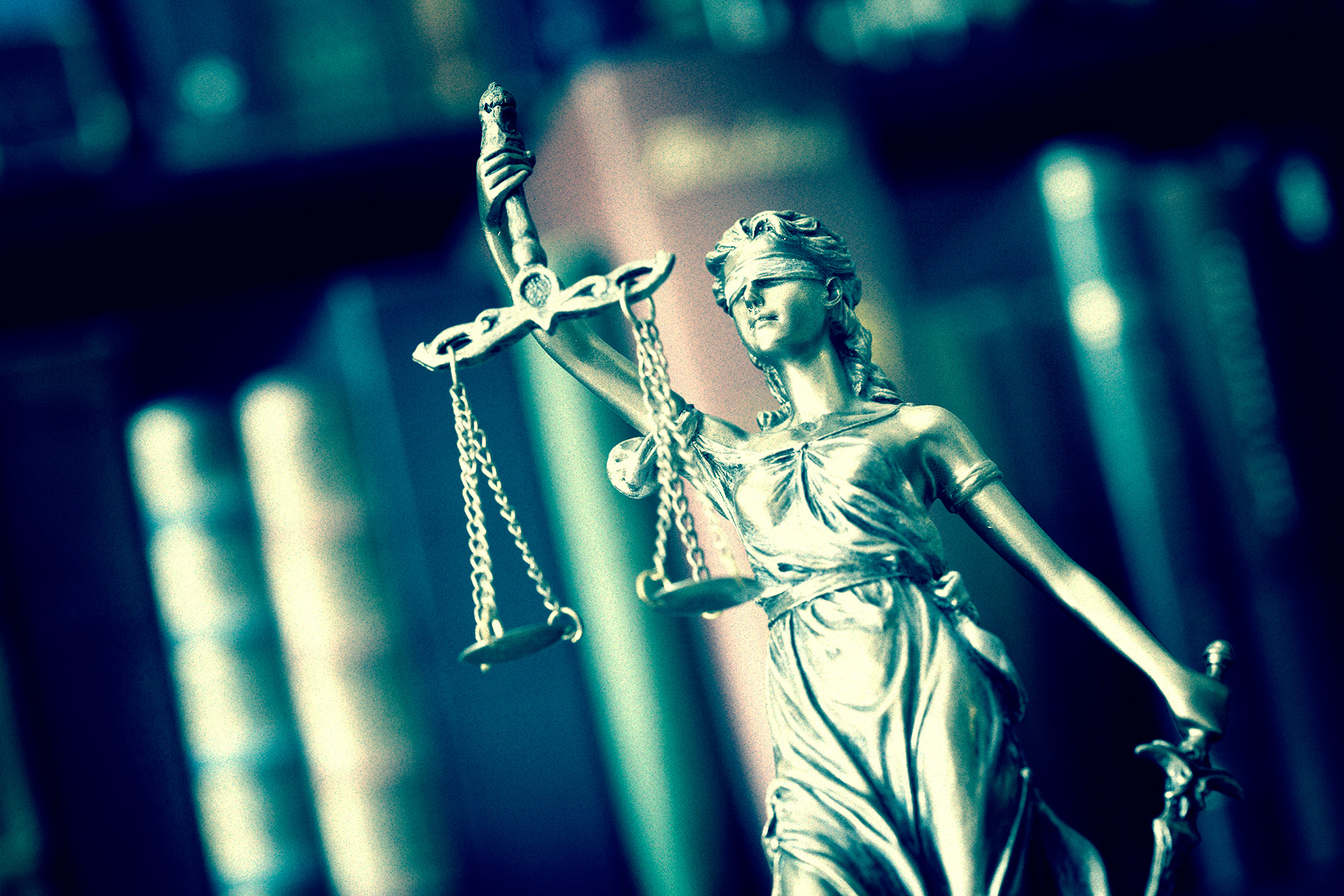 When some Member States of the European Union decided, in 1999, to revive the Community Patent project, which had been dormant since 1975, a handful of patent litigation practitioners felt that they should offer their assistance for such an ambitious plan.

On 10 March 2000, 20 lawyers from Belgium, France, Germany, Italy, Spain, The Netherlands and the United Kingdom, invited by Pierre Véron, convened in his Paris office, at that time at Square de l’Opéra. Shortly thereafter they decided to create an association so that their voices could be better heard. After some debate , they decided to take the name “European Patent Lawyers Association” (EPLA); the articles of incorporation were executed on 23 July 2001.

A few months later, the members of the Working Party on Litigation set up by the European Patent Office who had christened their project “European Patent Litigation Protocol” (EPLP) considered that the name Protocol was no longer suitable and decided to call their future baby “European Patent Litigation Agreement” (EPLA). The lawyers’ association was left with no other option than either to sue several EU Member States or to change its name. As professional litigators, the members know that litigation is not always the best way to start building a strong and friendly relationship; the association therefore decided to change its acronym to EPLAW, its current name.

An important achievement of this cooperation was the creation of the European Patent Judges’ Forum in Venice which has been held every year on the San Servolo Island since 2005 thanks to the initiative of Mario Franzosi.